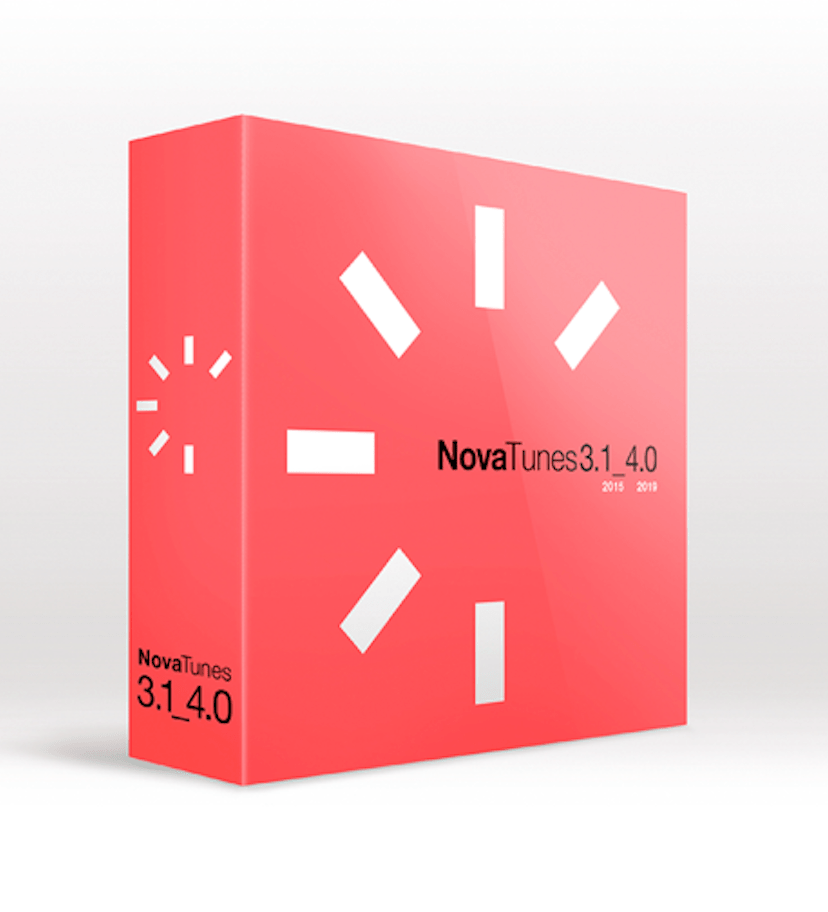 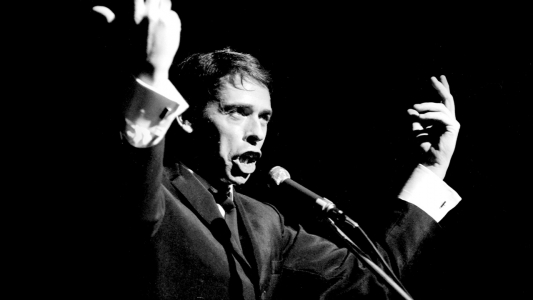 Next week in « La French POP », the music made in France, we’ll speak about… international hits covered in french !

So, to finish with this wonderful time of fellowship between the French and the English-speaking brothers, and to attract you enough to listen to the next show, here comes the cover !

Next week, we will discuss further the burning question of french translations of foreigners’ songs. So, before falling deeply in this very important controversy, I have to pay hommage to Scott Walker and Mort Shuman who did exactely the contrary of a french adaptation since they translated the french songs of Jacques Brel in english.

Scott Walker Sings Jacques Brel is a compilation of the almost french singer Jacques Brel who was actually a Belgian singer. Jacques Brel’s compositions were recorded by Scott Walker during the period of 1967 to 1969 and was deliberately copied by the young irish Neil Hannon of Divine Comedy 35 years later to seduce french women and sell more records in France.

But what people know a bit less, is that some of those covers were first translated by the american artist Mort Shuman. M. Shuman (ci-dessous) has a long history in music, he began writing lyrics at the age of 18, and wrote songs for stars like Elvis Presley, Janis Joplin, Andy Williams, the Drifters or the Small Faces.

He was also enamored of the music of Brel, and moved to France in 1966, then we don’t know why, he did very silly songs in french like « Hello Papa tango Charlie » which became a big hit, nevermind Mort Shuman did an amazing work in translating, and sometimes singing, Brel’s work in English.

He also produced the musical « Jacques Brel Is Alive and Well and Living in Paris », which ran off Broadway for seven years. And became a movie in 1975…

It’s too bad, no one is playing this movie on TV or DVD today, it’s a thrill!

So this is the end for today my friends, have fun and as my english-speaking friends would say :

Rendez-vous la semaine prochaine à 21h, So Long and Thanks for All the cheese ! 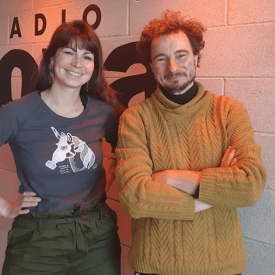 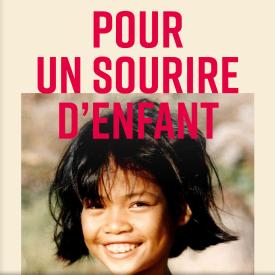 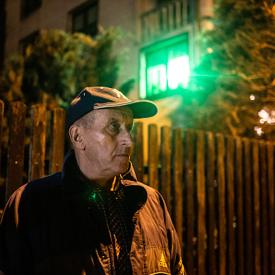 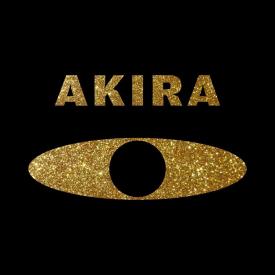 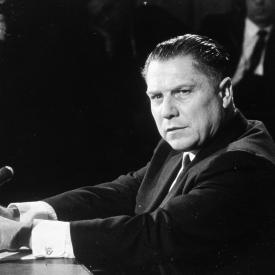 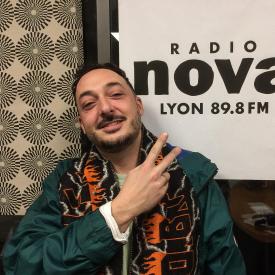 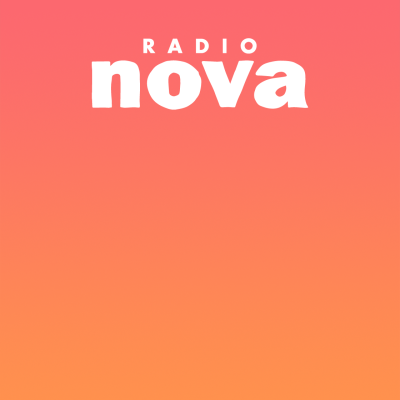